Baseline Study of the Socio‐economic Patterns of Charcoal, Wood and Stove use in greater Lusaka, Zambia

Cecil did a good job of discovering the buying patterns in households of at least 3 different income levels, and uncovered that the ordinary (less effecient) Mduala stove has great traction among ordinary lower income members of Lusaka Zambia because the stoves work as expected, and they are inexpensively produced by local stove manufacturers.

He has also shared with us some of the highlights of the report in the attached pdfs. 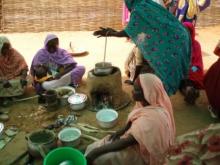 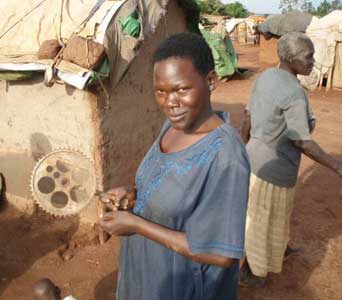