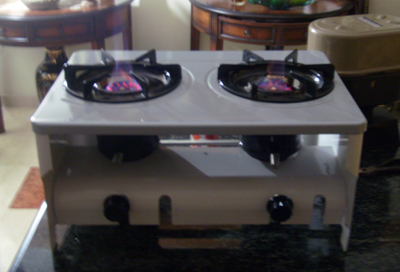 Posted July 26, 2008
"Probably you could try the Hybrid Pressure Stove developed by Servals Automation at Chennai, India. This stove uses 30 % vegetable oil and 70 % kerosene - kept in separate tanks. The stove is designed to use Straight Vegetable Oil ( ie. no processing involved ). The stove was developed under my guidance. Rajan Philip rajan_jiby@dataone.in

Servals are assisted by AAVISHKAAR INDIA Micro –Venture Capital fund have their Manufacturing base at Chennai India .

Venus Burners because of their special features are now used by many Original Equipment manufacturers in India . 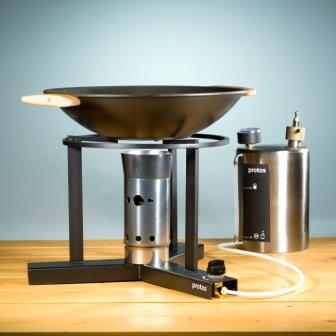 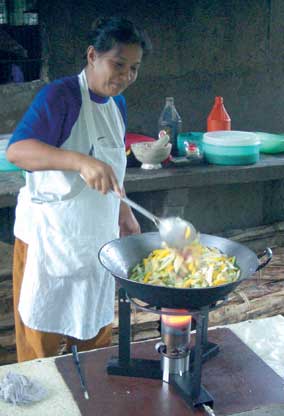 Meeting a pressing Need: Project Appraisal of the Oilseed Ram Press and Approaches to Implementation

The press extracts oil from sunflower, sesame, and other oil seeds. The filter produces clear, cold-pressed, nutritious cooking oil ready for sale or consumption. The seedcake by-product is valued as a high protein animal feed supplement.