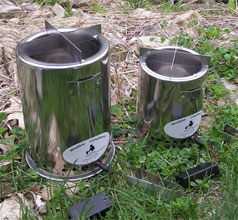 Stovers! A design of the wood-gas cook stove very good. The return process is better. I give the version on a figure. The stove received more complexes, but more effective. The products of pirolis will pass through incandescent coal and completely will be destroyed. There can be somebody it will roar to check up?
J.Judkevitch adidas altarun infant toddler sneaker shoes 2017