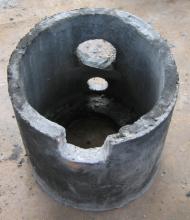 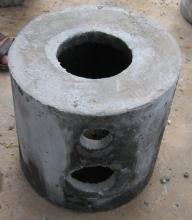 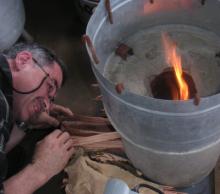 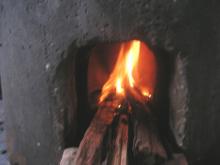 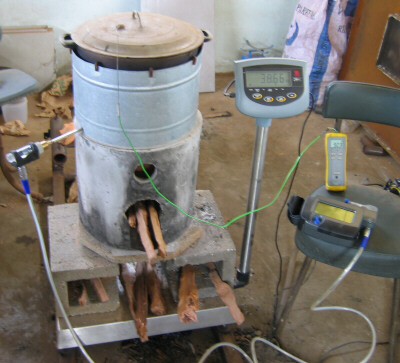 Design Brief:
The development of a stove for use in low income areas of rural Senegal.

GTZ-Projects in the sector of household energy with financial support of DGIS (Dutch Directorate-General for International Cooperation), January 2006