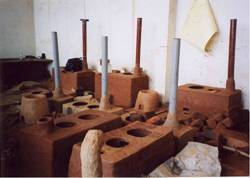 How to Build the Improved Household Stoves 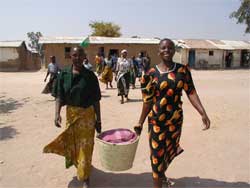