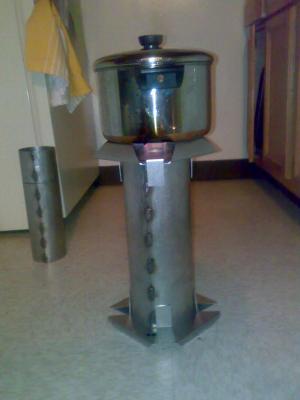 p.s. I have also included a photo of the Lucia Relief Stove so that you may observe the blue flame and lack of smoke.Air Max